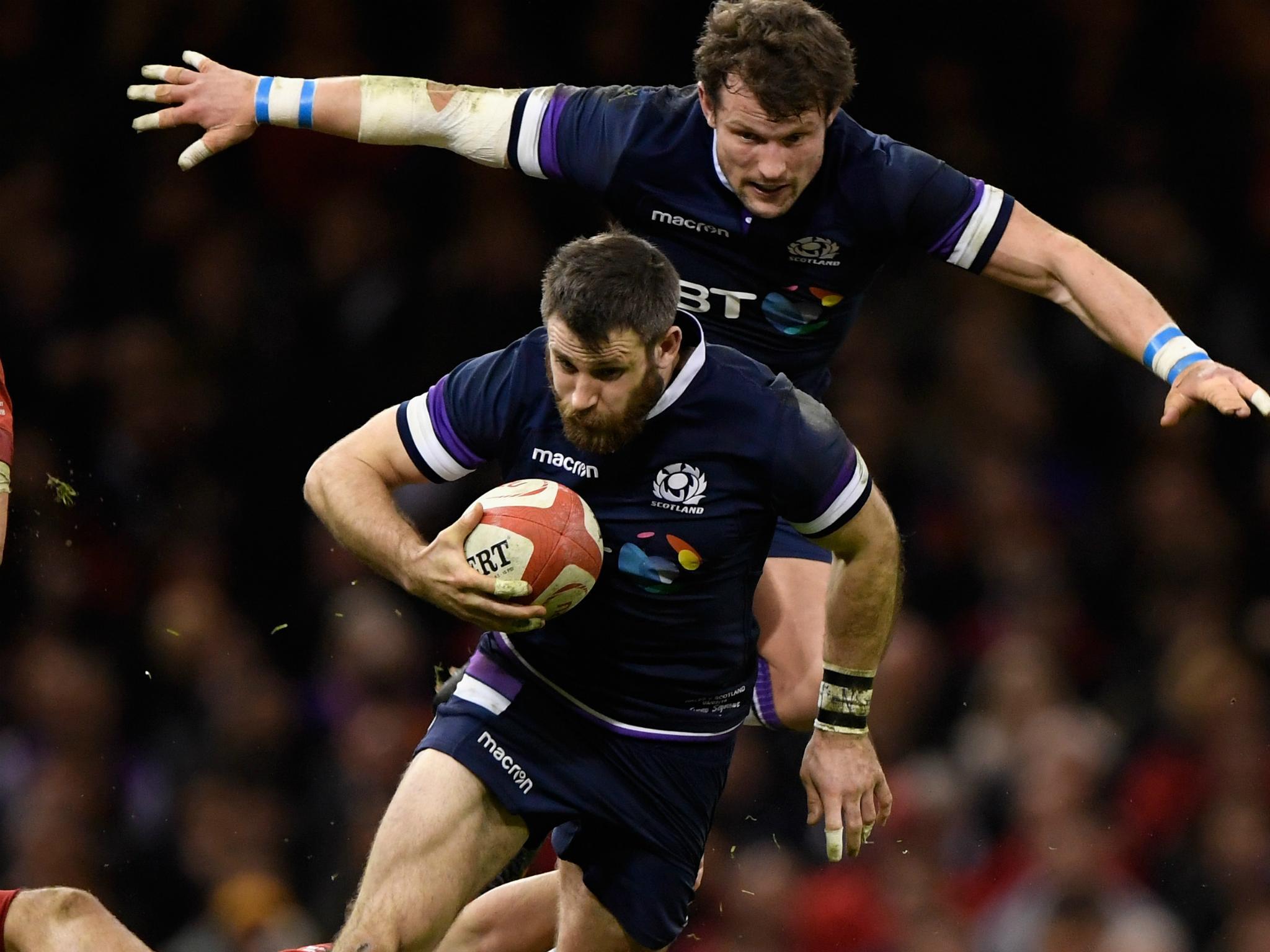 If you are one of our many international guests then I suppose there is a very, very, VERY slight chance that you don’t know, but certainly anyone who lives in the United Kingdom will be well aware that, when it comes to sports, there is a bit of a rivalry between Scotland and England… to say the least! Now, as I write this, I am trying to remain unbiased but I apologise in advance to any English readers if I suddenly scream “freedom!” and lift my kilt to moon you. You didn’t realise we wear kilts in the office here at Destiny Scotland? Well, now you do.

Uncomfortable mental images aside, the sporting rivalry between the two nations is very much tongue-in-cheek, and all a bit of fun really. That’s not to say the games are not taken seriously, and nowhere is this more apparent then in the hotly contested Calcutta Cup which takes place as an individual competition under the umbrella of the Six Nations Championship, an annual Rugby tournament between Scotland, England, Ireland, Wales, France and Italy.

The Calcutta Cup originally begun back in 1872 when a team of English players played a team of Scottish players on Christmas day in Calcutta. The popularity of the match led to the formation of the Calcutta Football Club soon after (no, I don’t know why they said football and not rugby either), but in later years when the free bar was abolished the popularity of the club waned. This eventually led to the club’s funds being melted down and given as a trophy to the English Rugby Football Union on the provision that it became a yearly competition, so it appears we have Indian frugality in the face of alcohol consumption to thank for this time-honoured tradition! Who would have thought?

Now every year it’s us versus them, sorry, I mean Scotland versus England, with the victorious team being able to proudly display their replica of the original trophy (which was damaged after some players decided to drunkenly play a game of football with it!). England have an ever-so-slight lead with 70 wins to Scotland’s 40, but we’ll be doing our best to claw back a little national pride again this year after our win in 2018 and the draw in 2019.

Edinburgh is very much a Rugby city, and the atmosphere in the local bars on game day is friendly and lively. Even if you’re not a fan of the sport it’s worth a visit just to breathe in some of the atmosphere, so be sure to check it out!

Destiny Scotland has 17 buildings across Edinburgh and Glasgow and over 160 apartments to choose from. With so many exciting events happening throughout Scotland this year, Destiny Scotland looks forward to welcoming you to stay in one of our luxury serviced apartments.